From all the weddings I photographed at Quinta da Bichinha, the one I had the most fun was Flo and Pedro’s!

Like many weddings originally planned for 2020, it had to be postponed because of the pandemic. They ended up having two and a half years to plan their dream wedding, sometimes from a distance since they live in Luxembourg. (respect for the courage!)

But as always, let’s start with a little black-and-white teaser of the day!

The motto of Flo and Pedro’s wedding was: “two hearts, one love”, which I really liked. Even though it is very simple, it’s not usually heard of! This phrase was present a little everywhere throughout the day…

… so let’s start at the beginning of the day – at Guest House Cambeiros! They spent the night before with some family, after breakfast there was a lot of fun at the pool, followed by the preparation of the guests and couple!

The trip to Quinta da Bichinha was made in a classic VW camper van, called the Princess! It doesn’t have the suspensions of modern cars, so the trip was a little jumping, considering the road is unpaved for part of the journey – see Flo’s smile during the adventure!

The ceremony at Quinta da Bichinha took place by the lake. A carpet of petals connected the Princess to Pedro and the celebrant Sara Pinto, who were waiting for the bride.

At sunset we went out for a little walk, to enjoy the best light of the day by the lake and vineyards. With such a beautiful natural setting around the venue, it would be a shame not to enjoy it. The weather helped and we caught a fantastic golden light at sunset.

Back at Quinta da Bichinha, the fun continued into the night!

At the end of the night a guest surprised the photo and video team, by pulling us into the middle of the track where we had a round of applause from the guests!

For this and many other reasons, this wedding will stay in my heart forever! 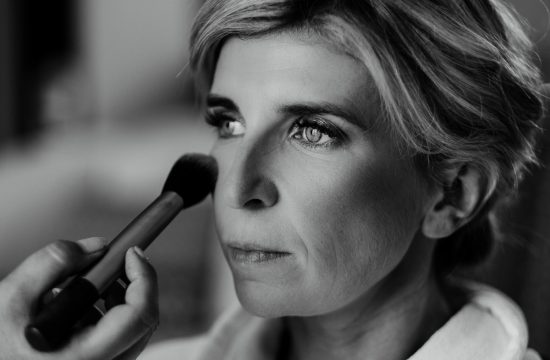 A Unique Wedding in Lisbon 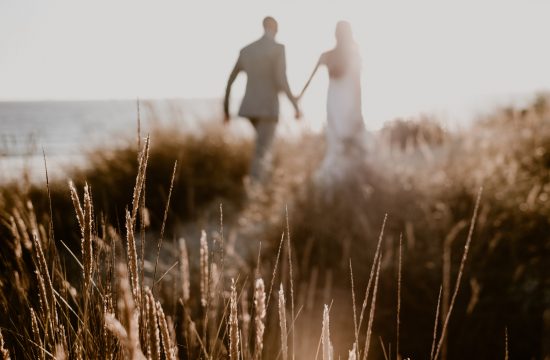 Irish Wedding on the beaches of the Caparica Coast 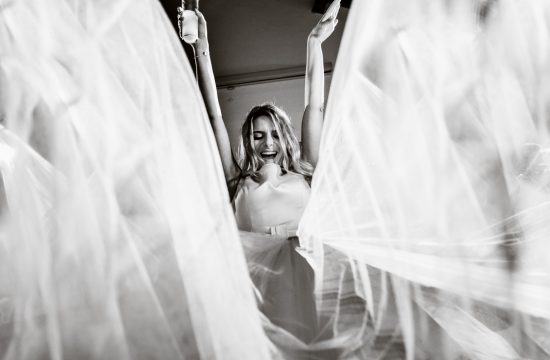 My Best Photos Wedding Photos of 2019

J&C are an american couple that got married in one

The first wedding of the year ended in the best po

Early September. I got to the beach at 9am and the

Dear Black and White, It's been a while! I missed